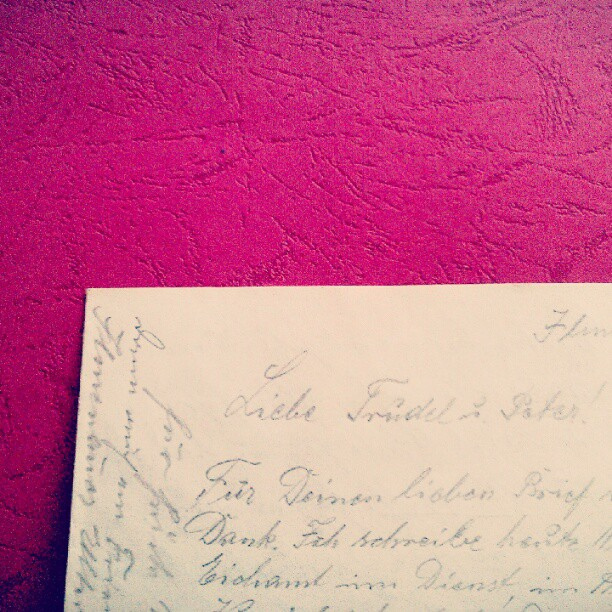 recently i’ve come across a folder containing letters i’d forgotten i even had. letters sent to my grandmother during 1943 and 1957, some are even also addressed to my back-then-toddler father. they’re letters from her inlaws and her sister. most of the letters, however, are written by my grandfather, opa karl. he never returned home from war. and all of a sudden, my grandmother had become a 23-year-old widow with a sick baby son. she never even considered having another boyfriend. their story, which i’ll save for another time, is so beautiful and yet so heartbreaking. secretly, i love the thought of me being the only other person apart from my grandparents who has read those letters. their words and stories set the foundation for my words, my stories, both past and future. 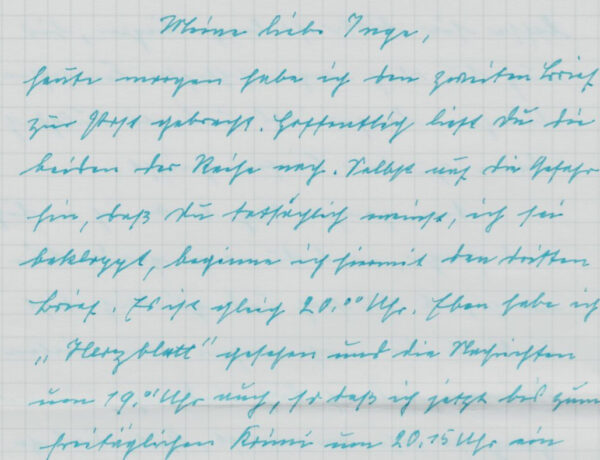 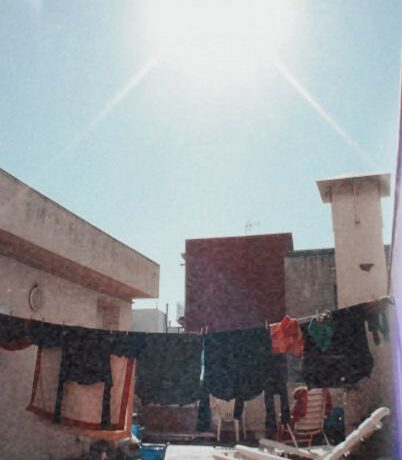 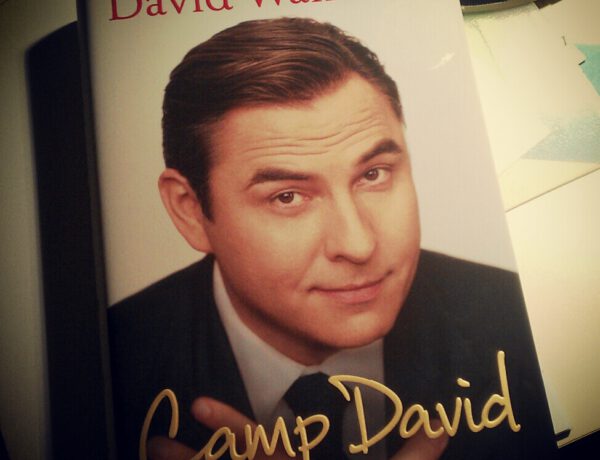 What made my day